Philippine Airlines Promo 2017: Philippine Airlines (PAL) is prohibiting the charging and use of Samsung Galaxy Note 7 devices on board all its flights. The flag carrier began implementing the prohibition since September 9, 2016 (Friday) in compliance with the directive of the International Air Transport Association (IATA). 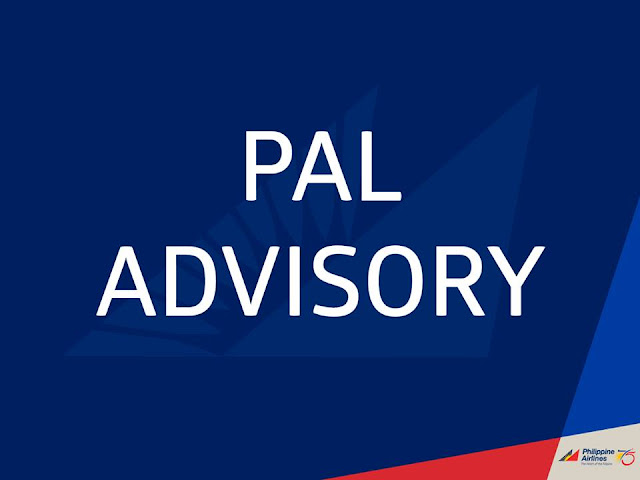 The IATA directive stems from the recall order made on these products by Samsung Electronics Company Limited. Findings showed that the Galaxy Note 7 batteries and phone units have caught fire during charging prompting the manufacturer to recall all units sold worldwide.

Safety remains a cornerstone of PAL operations and as such, the flag carrier will be ensuring full compliance on board each flight and is seeking the full cooperation of its passengers.

In addition, these devices are not allowed as checked-in items, but may be hand carried for as long as these are switched off at all times.  All Samsung Galaxy Note 7 units - whether used or brand new - will not be accepted as PAL cargo shipment.