Pal Promo Fares: As the country's flag carrier, Philippine Airlines is more than happy to express its love for Marawi but offering cheaper fares to near-by city of Marawi which is Cagayan de Oro city. With this, an affordable plane ticket fare going to the city of Golden Friendship is within your reach and you could visit love ones who might seek refuge in nearby towns. A flight from Davao to CDO will cost you Php 688 as one way base fare. So far, is the cheapest base fare you can get when you fly to the city. 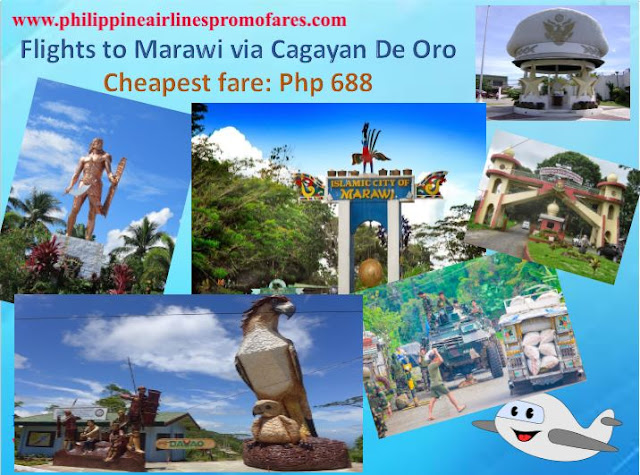 Other promos come from Cebu for one-way base fare of Php 788 and if you are coming from the capital, Manila, the base fare of a PAL ticket is at Php 988. #PusoParaSaMarawi

Travel with the airline that celebrates the Heart of the Filipino.

If you miss family members, friends and love ones affected by the recent crisis in Marawi, you may show you love and affection by physically being with them. It just take a flight away to be with them. Grab this opportunity of a cheaper Pal Promo Fare.

Pal Promo Fares 2018: To those who are living in the Mindanao region and wish to travel to the Visayas island like in Cebu, this is good news to you! Philippine Airlines has just maintained daily flight schedules to these destinations: Camiguin, Siargao, Legazpi and Ozamiz. Well those in the Bicol region in Legazpi will also have the opportunity. And again, the frequency of flights is daily. Travel of the said new Cebu flights will commence on December 1, 2017. It's just a few months from now. And we highly suggest you make your decision now to book a flight and take advantage of a cheaper fare. The cheapest plane ticket is this roll of Pal Promo Fares is a flight from Ozamiz to Cebu at Php 1506 only! 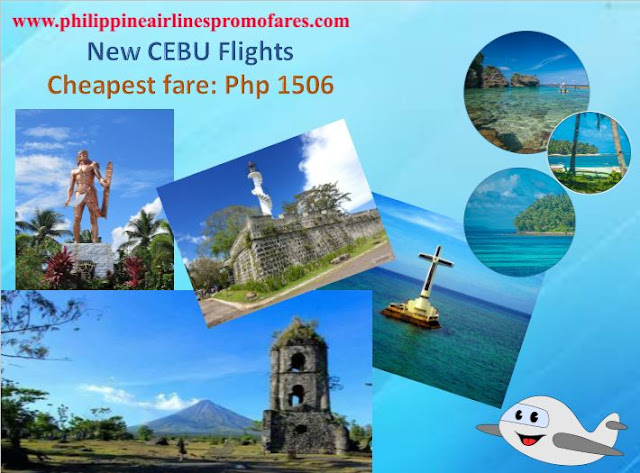 Now if you are ready to check the entire Cebu flights introduced by PAL, you may need to continue reading below. Mind that the airline will be using the newest Bombardier aircrafts.

PAL Promo Fares: Fellow plane passengers and jet setters, eyes here! It's about time for a BER-y Merry X-mas courtesy of no other than the flag carrier, Philippine Airlines as it introduces their PALmazing Deals the the BER months special. Promo deals are both available for domestic and international flights. So which destinations are currently on promo? There is only one way to find out. Let's scroll down below. 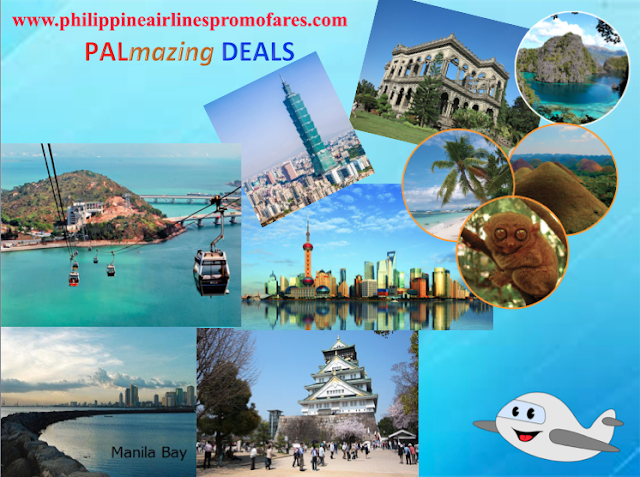